A Day With the World’s Fastest Hypnotist 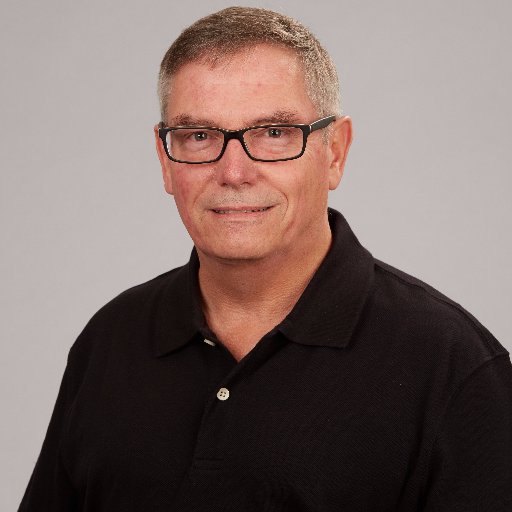 Jane Osborne’s  life is wonderfully full, and busy. Sometimes too busy. Last week she  had the pleasure of a day’s training with internationally renowned hypnotherapist Freddy Jacquin at the UK National Hypnotherapy Conference in London. 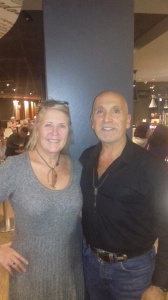 Simultaneously, Sean Michael Andrews, the World’s Fastest Hypnotist was also offering a day’s training at the same venue. But she  could not be in two rooms at once. Fortunately, she had a solution. She deputised me  to attend, and report back. What a day I  had including teaming up with Sky TV’s Hypnotherapist Ali Campbell who was taking tips from Sean too. 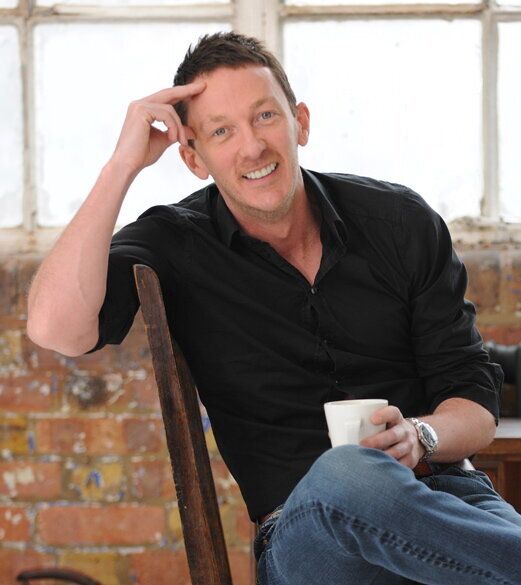 The World’s Fastest Hypnotist Sean Michael Andrews has taught hundreds of hypnotists in seventeen countries how to perform hypnotic inductions skilfully, effectively, and most importantly, safely.  And now I know how to do it. 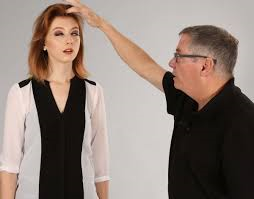 Sean Michael Andrews is a graduate of Regents College. He is a Master Practitioner of NLP and a certified Instructor with IMDHA. Sean is the Supervising Instructor for the Dave Elman Hypnosis Institute and resides in Augusta, Georgia. He holds a black belt in Taijutsu Karate. 2013 MAHC and 2018 IACT Hypnotist of the Year, Sean is proclaimed the World’s Fastest Hypnotist and is performing on stage in Las Vegas later this year. 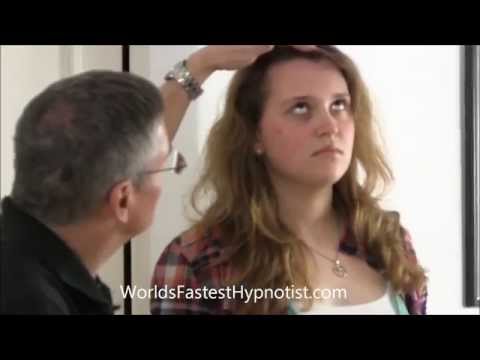 In my group was Ali Campbell, hypnotherapist to the stars including Katie Price, Kelly Rowland and Mica Paris . before the day was out I was hypnotising him! Ali was kind, personable and incredibly generous with his time, telling me of celebrity clients which it would be indiscrete to repeat. However I can say that if you think of a glamorous singer, actress, or celebrity, Ali probably knows her.

Me, Sean and the team, Ali is on my left, third from right

I came away with videos, books and techniques which have revolutionised my thinking – watch out!

1 Response to A Day With the World’s Fastest Hypnotist