Mal Dewhirst has been promoting “My ten favourite albums of all time”, along with Gary Carr and Jayne Stanton. Just ten was agonising. Favourite? But there are so many. How coud I leave out David Bowie’s “Ziggy Stardust” and “Low”, or Bruce Springsteen’s “Born to Run” or Dylan’s “Blood on the Tracks”, to name but a few. One a day? Can’t be bothered with that. No explanation? I’m a writer. But I liked the idea, so here goes:

The first album I ever bought, and it still sounds fresh today. Four hugely talented musicians, peerless harmonies, great songs. Stephen Stills claims that it took 800 hours of recording time as each session was recorded independently by each musician. Stand out track? “Carry on.” 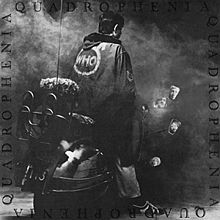 Most “concept” rock albums fail. This does not. It genuinely takes the listener on a rock operatic joyrney, easily eclipsing its more famous younger sibling “Tommy”. Stand out track? Love Reign O’er Me

Every top ten needs an off- beat inclusion. This is mine. Deaf School were brilliant. Arty, clever, innovative, supremely talented, but thwarted by their rise coinciding with Punk, which swamped them. I saw then live, they were terrific. Band members Winstanley and Langer made a fortune producing the likes of Elvis Costello and Madness. Stand out track? “Get Set Ready Go”

Pink Floyd- Dark Side of the Moon

Amongst the first pop albums that deserved to be listened to as an entity. Everyone had a copy. No-one was quite sure what it all meant, but we all knew that we liked it. The 45m copies sold worldwide would more of less given every person in the UK a copy at that time- and it felt as though every person had bought it! Stand out track? “Us and Them”

Elvis was a Stiff. This was his second album, but the first with the Attractions, it bristles with short, sharp, catchy songs, and witty lyrics. Stand out track? “No Action”

One of the best ever live albums despite the fact that not all of it may have been live takes. But that does not matter. Not only does it capture the essence of a Lizzy show, it captures the essence of a live rock show. And may not have ben bettered as such. Stand out track? “Don’t Believe a Word”

A perfect acid house album cohesive, and always best listened to from start to finish, the band I have seen live the most times. Their syncretic approach to music can delight and irritate in equal measure, but here, the balance is just right Stand out track? Higher than the Sun

The last record with Bernard Butler’s guitar and song writing, this is a magnificent, textured album, dramatic, ambitious and lush. As a band they careered between indie, hip, commercial and pop. Stand out track? Asphalt World.

Essentially a Duffy/ Bernard Butler collaboration, the latter produced and co wrote for the album. Languid, louche, and husky, Duffy breathes her way through the songs, oozing lament and hiraeth . Stand out track “Rockferry” 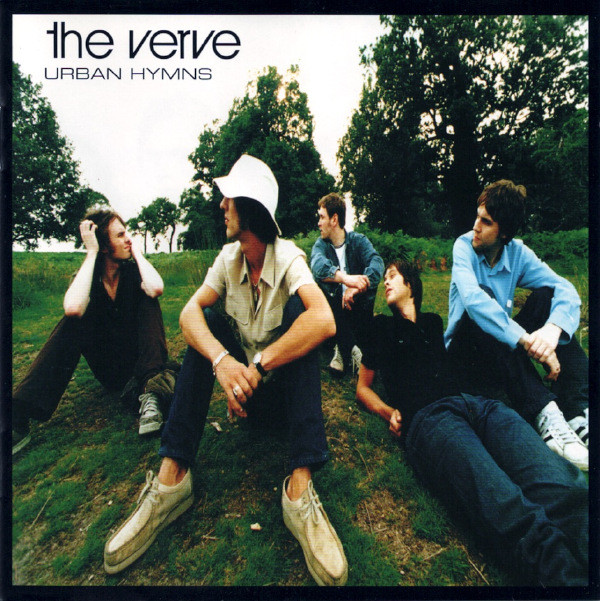 Singer songwriter Richard Ashcroft is a self -confident, arrogant, twat. But when you have this much talent you can afford to be. His ambition of a collection of urban hymns is realised in one of the great albums of all time. Stand out track? Lucky Man.