Posted on January 2, 2018 by garylongden 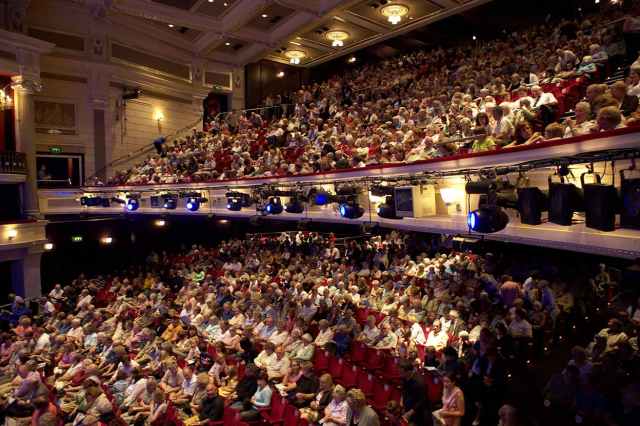 Reviewing theatre is a great job. I still get a shiver of excitement as the house lights dim, expectation tinged with uncertainty. When that goes I will stop. I have seen two shows a month this year at seven different theatres. As usual, it has combined the brilliant, the good, the average, and the disappointing. Part of the fun is that it is impossible to know how the show you are going to see will shape up until the lights go down and the curtain goes up.

Looking back, it has not been a vintage year. I have seen several big production musicals, of them, only “Hairspray” at the Birmingham Hippodrome excelled. The others had merit to varying degrees, but were missing something. “Miss Saigon”, had fabulous production values, but didn’t move me, the musical equivalent of a Big Mac Meal. “Grease” at the Wolverhampton Grand succeeded despite two out of the three leads, rather than because of them. “Legally Blonde” defied rational analysis, light weight, unmemorable and disposable, but it thrilled its core audience of young women. ”Our House” at the Lichfield Garrick turned out to be an inadequately constructed vehicle for the songs of Madness.

As happens every year, the nuggets often surfaced when I was not expecting them. Derby Theatre is a veritable gold mine in this regard. Artistic Director Sarah Brigham has the knack of either directing fine productions herself, or choosing the best shows which she has not time to direct herself which are on tour! Torben Betts’ comedy “Invincible” was the best pro comedy of the year, closely followed by “Rita Sue and Bob Too”. Best amateur play goes to Sutton Arts production of Noel Coward’s “The Vortex”, best amateur comedy to the Trinity Players production of “Allo Allo”. 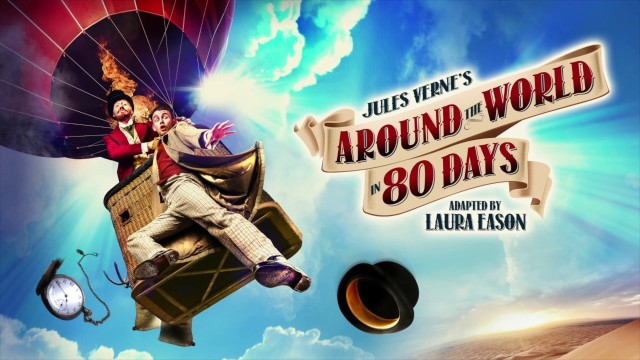 The production which surprised and delighted me most was “Around the World in Eighty Days” at Derby Theatre. Inventive, engaging and very funny, it combined physical theatre, slapstick, improvisation with a very strong narrative plot. It is not a straight comedy, not a straight drama, more a comic drama. It was the best show I saw all year so placed it in the drama section as it had to go somewhere. 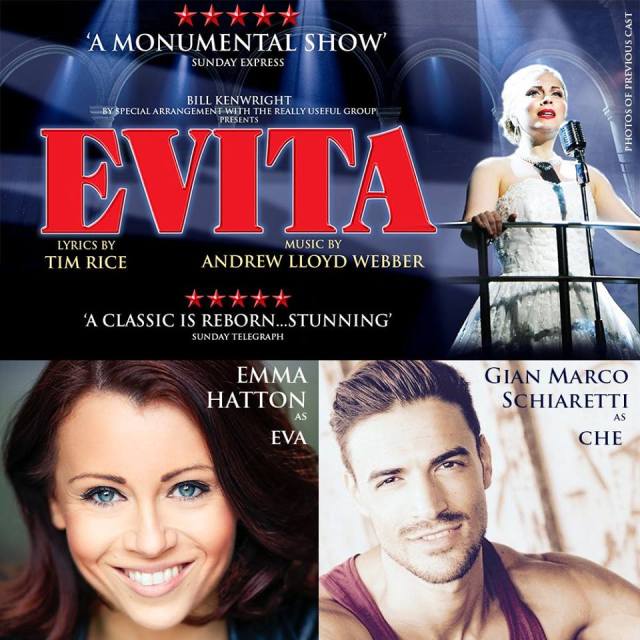 “Evita” touring at the Wolverhampton Grand, reminded me what a good musical it is. Emma Hatton as Eva struggled to match the heights that the last touring Eva did when played by Madelena Alberto , but Gian Marco Schiaretti as the Narrator was an upgrade on Marti Pellow from that production, a casting score draw.

Children’s theatre relentlessly improves and I have a number of grandchildren to call upon for no- holds- barred reviews. “Monstersaurus” at Derby came top by a very long way. However an honourable mention needs to go to Sarah Brigham’s “Peter Pan” at Derby Theatre . A great production, it moved my fellow reviewer four year old Jacob to yell out loud , “I hate you Captain Hook” after a particularly dastardly deed. When you can stir a four year old in Act two, you know you are doing just fine.

Wolverhampton Grand continues to combine a strong programme with impressively revamped front of house bar areas. Adrian Jackson, Artistic Director, is a shrewd and accomplished operator. The Lichfield Garrick is in a state of artistic flux at the moment as it wrestles with adjusting losing its Council funding. Its community production of “The Dreaming”, a Midsummer Night’s Dream hybrid, impressed. Its spat with local theatre companies over increased prices was a shame, as is a surge of one night music acts at the expense of multi nights of drama. It is a fine theatre, I hope it finds its financial and artistic feet again soon. The New Alexandra Theatre in Birmingham had a strong 2017. I was pleased to be able to see “The Crucible” again, but this time the production and casting, not the play, failed to hit the heights I had anticipated.

Sutton Arts and Highbury Theatre in Sutton Coldfield continued to produce amateur theatre of the highest calibre, often championing the virtuous at the expense of an easy box office win. “The Vortex” at Sutton Arts is an easy winner as best amateur drama driven by a compelling performance by Christopher Commander. 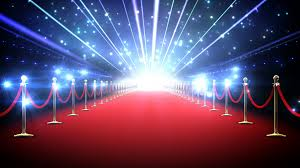 This entry was posted in Behind the Arras Reviews and tagged allo allo, around the world in eighty days, behind the arras, christopher commander, DerbyTheatre, hairspray, Invincible, michael hugo, monstersaurus, Peter Pan, Sutton Arts Theatre, the dreaming, the vortex. Bookmark the permalink.