It has come to my attention that the calibre of dead pop stars, 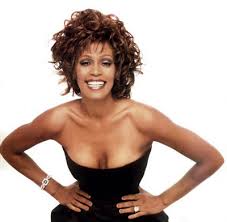 And their deaths,
Is not what it once was.
I just thought that I should mention
That it is my intention to point out that
Whitney was not the greatest
Or rather that her greatest was in fact Dolly Parton’s.
If greatness is measured by a capacity to consume alcohol, crystal meth, cocaine and downers – then she is of course up there
Yet that is overlooked by record company execs, who expect
To increase product prices,
And ignore all the vices ,
Of the deceased
To keep them in alcohol, crystal meth, downers and cocaine
Just the same – ironic isn’t it?
Or was that Alanis Morrissette?

Taking waiting to exhale just a little too seriously,
A life slipped by as it sank beneath the cooling bath waters of a Beverley hills suite
As if being baptised into a holy sect for those for whom a premature death is the ultimate encore

Amy Winehouse lived her surname , rather than the dream, and just two albums into a career, 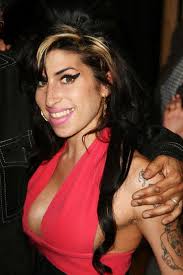 Dusty Springfield would have turned that out in a year,
She is now feted becuae she has been “lated”
Why? Because of her great output? No
Because she did it, the rock n roll suicide which we loved to watch,
But not participate in, or die of, we stop short
For celebrity death is a spectator sport

Because rock n roll death is not what it used to be, 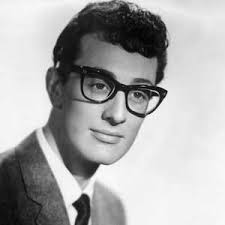 When it came, Buddy Holly had to be brought down in a plane,
John Lennon gunned down to stop them,
But hey both won fame, for what they had achieved 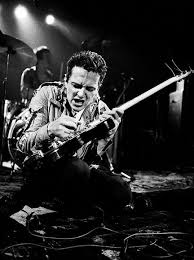 Before checking out
Jimi Hendrix defined an instrument, no doubt,
Before saying “beat that” not “beat it” – forty years on no-one has

We expect too much, and accept too little
From departed lips coated with drying spittle
Not a purple coloured haze, just a purple coloured hearse
An ignominious demise which confirms the worst
Aspects of dead pop stars bad taste
Proof beyond the grave of talent laid waste
And that in your quest for immortality
You’ll need more than your funeral played on MTV.

This entry was posted in Poems. Bookmark the permalink.