Mal Dewhirst generously bestowed this honour upon me, inviting me to offer six random facts about my life, with or without photos.I commend his “Pollysworda” blog for anyone interested in poetry,music, film and artistic good taste.

Random is good.Why have I chosen these? I have no idea.

I have responded, and duly invite Ruth Stacey and Jenny Hope to respond similarly:

1.As a child I was a very accomplished fisherman.

2.I saw the Boomtown Rats on their first ever tour during which Bob Geldof declared that he was going to be more famous than anyone in the 400 strong crowd were ever going to be.The rest is history. 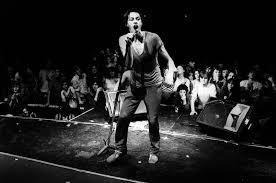 3.My first public appearance was singing in a child talent competition on the RMS Queen Mary 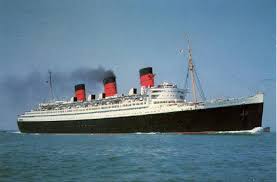 4.I have been bowled by Australian Test spinner Terry Jenner

5.I went to school with Colin MacFarlane – our headmaster advised against him taking up acting as “black people can’t act”.He was Commisioner Loeb in the Batman film “Dark Knight” 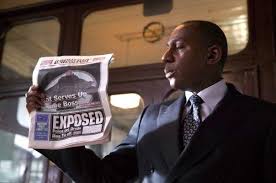 6.I have dived on, and in, the wreck of the SS Dunraven to a depth of around 27 metres. 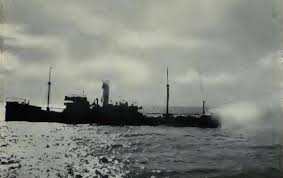